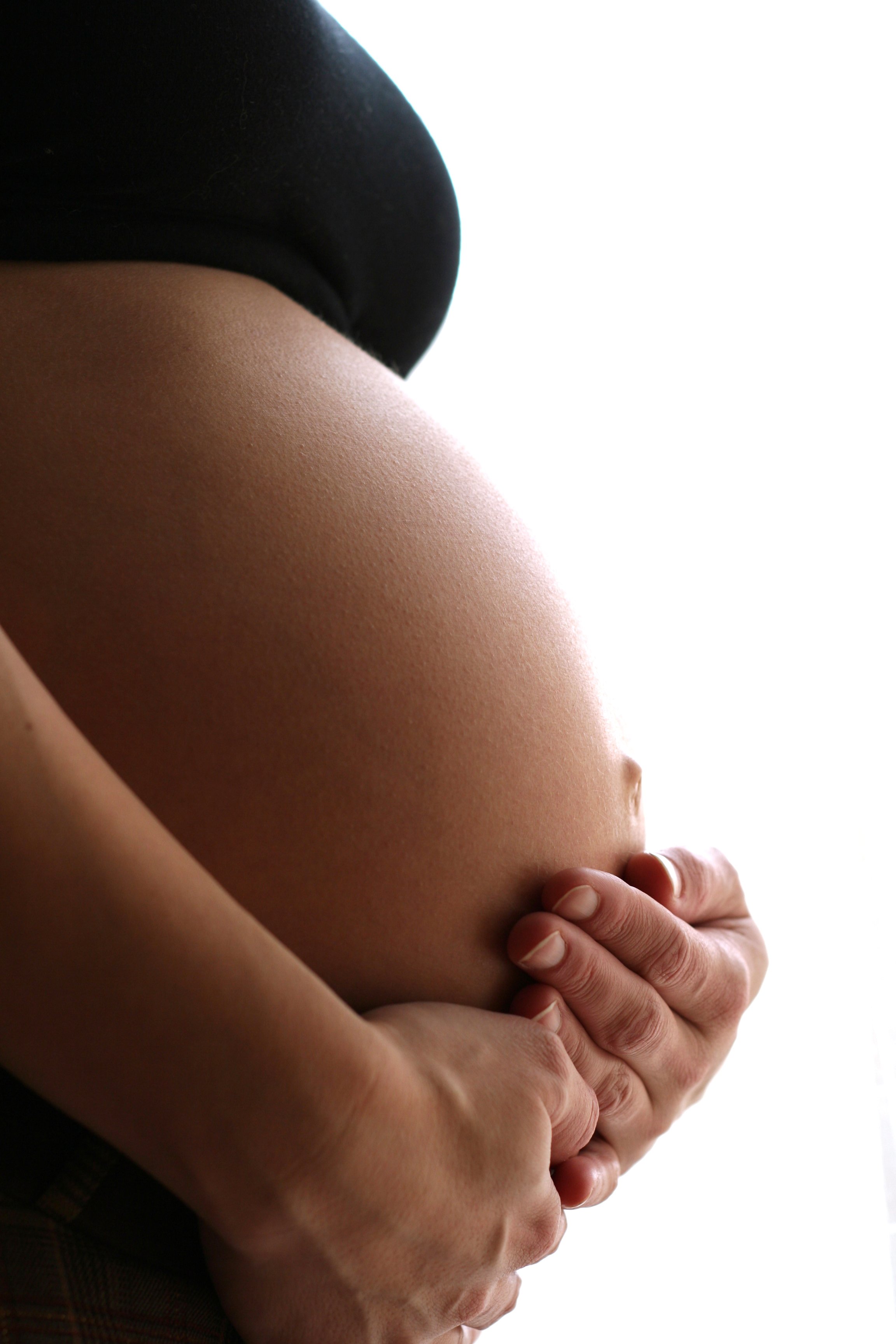 Treating even mildly elevated, or non-severe, blood pressure during pregnancy reduces the risk of adverse pregnancy outcomes and is unlikely to harm the developing baby, according to a study being presented at the American College of Cardiology’s (ACC) 71st Annual Scientific Session.

When compared with pregnant women whose mild hypertension wasn’t actively treated, those who received medications to lower their blood pressure to less than 140/90 mmHg had about a 20% reduction in the combined rate of severe preeclampsia, preterm birth before 35 weeks, abruption and fetal or newborn death—the study’s primary outcome. The benefits of treating mild chronic hypertension, defined as high blood pressure that is less than 160/110 mmHg, remained even after controlling for other factors that may have played a role, such as hypertension treatment before pregnancy, race/ethnicity or diabetes.

“We have known for a long time that—outside of pregnancy—it’s important to treat high blood pressure to improve outcomes, including reducing cardiovascular events and death, but there has been some controversy and uncertainty whether to treat non-severe chronic hypertension during pregnancy, mostly due to concerns that antihypertensive treatment could lead to poor fetal growth,” said Alan Tita, MD, PhD, director of the Center for Women’s Reproductive Health, professor of obstetrics and gynecology at University of Alabama Heersink School of Medicine and the study’s lead author. “Our trial addresses the benefits and safety of treating non-severe chronic hypertension during pregnancy.”

High blood pressure is one of the most common, serious medical conditions facing pregnant women. It is estimated that 2% of women enter pregnancy with high blood pressure, which heightens their risk of preeclampsia and a host of negative outcomes for both the mother and baby. Of these, a majority (up to 80%) have mild chronic hypertension. While there is consensus to treat pregnant women with severe hypertension—blood pressure of 160/110 mmHg or higher during pregnancy—it has remained unclear whether to treat pregnant women with mild chronic hypertension. This study, perhaps the largest to date, suggests that providing treatment improves outcomes, Tita said.

The Chronic Hypertension and Pregnancy (CHAP) Project was designed to assess the benefits and harm of treating pregnant women with mild chronic hypertension. The open-labeled, randomized, controlled trial enrolled 2,408 women with known mild chronic hypertension (high blood pressures <160/110 mmHg) and who were less than 23 weeks into their pregnancy at 61 sites between 2015 and 2021. Women were similar across groups with over half (56%) already taking blood pressure-lowering medicine at enrollment; 48% were Black, 28% non-Hispanic white and 20% Hispanic.

A total of 1,208 pregnant women were assigned to receive treatment with a first-line antihypertensive medication with a blood pressure goal of less than 140/90 mmHg, and another 1,200 received no treatment unless blood pressure became more severe (160/105 mmHg or higher). Centers were given general guidance on which medications to prescribe—mainly labetalol or nifedipine, which were provided by the study—using the patient’s previously prescribed dose or the lowest recommended dose and escalating the dose during clinic visits to achieve the blood pressure goal. Women in the treatment group who were already taking other blood pressure-lowering medication could remain on that drug if they wished and as long as it was safe in pregnancy.

Researchers found significantly lower rates of the primary outcome—a composite of preeclampsia with severe features, preterm birth less than 35 weeks, abruption and neonatal/fetal death—among pregnant women who received treatment compared with those who did not, occurring in 30.2% vs. 37%, respectively. When looking at each outcome individually, antihypertensive treatment significantly lowered the risk for preeclampsia and birth before 35 weeks. The rates of placenta abruption and fetal or neonatal death were not significantly different between the groups.

In terms of secondary outcomes, fewer women in the treatment group experienced any preeclampsia or preterm birth compared with women in the no treatment group (24.4% vs. 31% and 27.5% vs. 31.4%, respectively). Maternal death was similar and rare overall. In general, maternal cardiovascular outcomes appeared more favorable, although not significantly better, among women whose hypertension was treated, especially for maternal death, pulmonary edema, kidney failure and ICU admissions. The same was true for severe neonatal complications.

“After many decades of uncertainty, results of this study support the need for clinical guidance to treat mild as well as severe chronic hypertension in pregnancy and to educate patients about the benefits of doing so,” Tita said. “To date, there have been disparate recommendations and hesitancy to treat women with milder forms of high blood pressure during pregnancy for fear of hurting the growing fetus but based on the data, doing so may be good for mom and baby.”

The threshold of 140/90 mmHg is still used in pregnancy guidelines, even though the 2017 ACC/American Heart Association guideline was revised to now recommend a target blood pressure of <130/80 mmHg for the general population.

The CHAP consortium was recently awarded a grant from the National Heart, Lung, and Blood Institute (NHLBI) to continue to follow these women for up to 10 years to assess how managing hypertension during pregnancy affects long-term cardiovascular health. The consortium has also proposed a study to follow the CHAP kids. Tita said that taken together longer-term follow-up will give a more comprehensive view of what the current findings mean over time.

At CCC Mt. Sinai, we are so grateful for our highly skillful and educated cardiologists who are consistently up to speed on latest research and technology.  Dr. Christopher Pumill asked that we publish this article about the management of BP in pregnant women and reminds us that "blood pressure is important to monitor during pregnancy and the decision to initiate therapy is a complicated one, but should be done in coordination with a cardiologist."

As such, if you are pregnant and would like to consult with our experts, please give us a call at 201-499-7361 or go online to our website.  We'd be happy to help you determine your situation and navigate a possible treatment plan under the guidance and care of our leading cardiologists.
-
This study was simultaneously published online in the New England Journal of Medicine at the time of presentation. The study was funded by NHLBI. Original press release posted April 2, 2022 on ajj.org.